Wickets is a full colour cricket magazine. Published monthly under the auspices of Cricket Canada, it serves to promote the development of Canadian Cricket by publicizing cricket related activities and initiatives of its primary stakeholders. 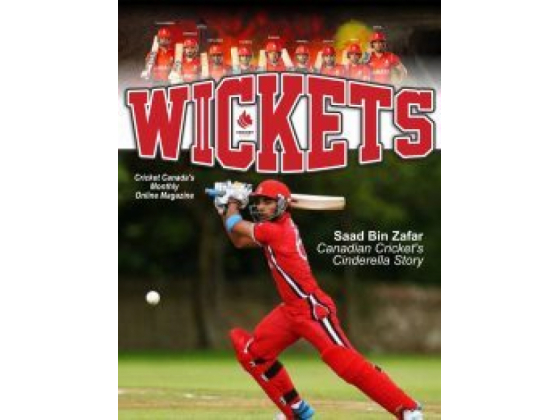 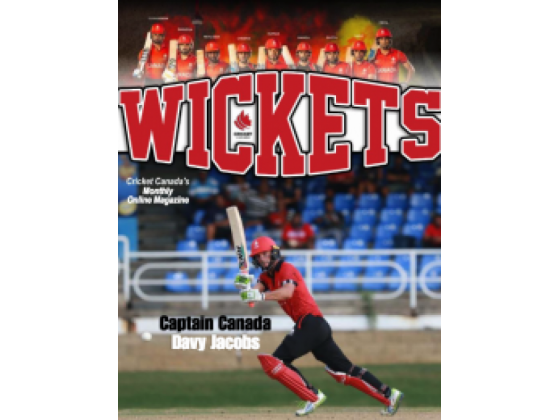 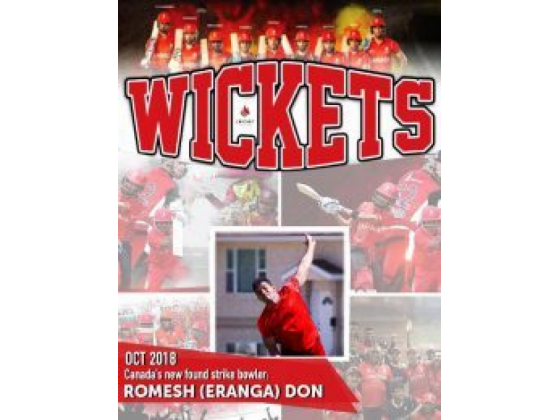 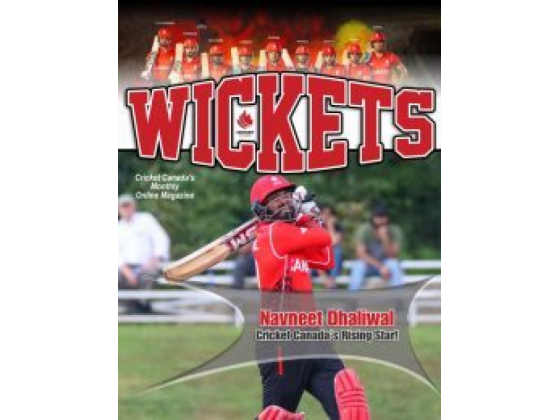 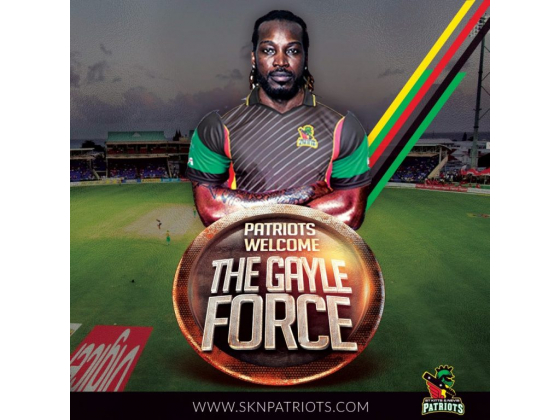 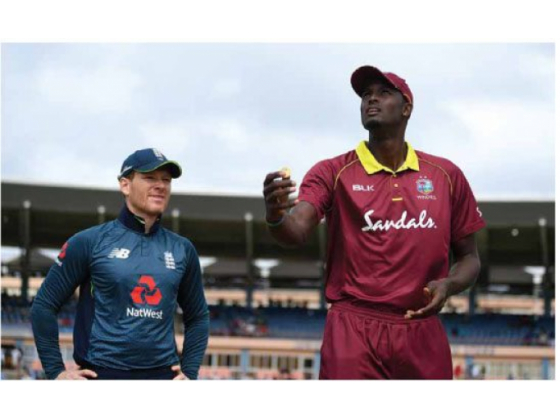 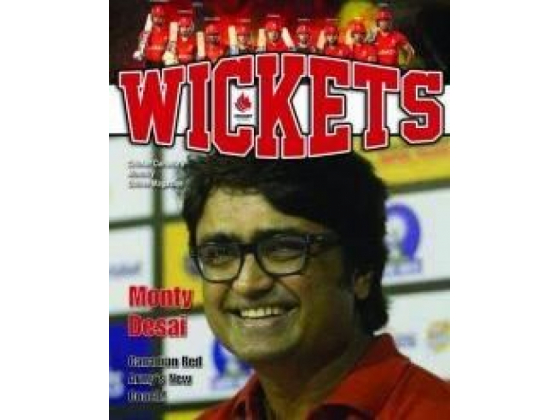 Back in 1967 when Canada was about to become a Confederation, cricket was so popular that it was reportedly declared as Canada's “national” sport by the country's first ever Prime Minister Sir John A MacDonald. In celebration of Canada's 151st Anniversary of Confederation, Cricket Canada as the sport's governing body with administrative responsibility for its further development and promotion, embarked on the publication of Wickets as a monthly online magazine.

Adopted by Cricket Canada as it's Official Online Monthly Magazine, Wickets' first Issue was published in August 2018. Since then Wicket's monthly Issues have served to provide its Readers from within Canada, the Caribbean and other parts of the globe with timely and informative updates on the latest developments in Canadian cricket.

Written to inform, educate and entertain, Wickets' monthly Issues contain editorial profiles and
reports on all areas of Canadian Cricket. From Canada's hosting of marquee international tournaments such as the Global T20 League, through competitive matches played by countless clubs, locally
in Toronto and throughout Cricket Canada's member Provinces of Ontario, Alberta, Quebec, Manitoba, New Brunswick and Newfoundland, to the recreational activities of the ever bourgeoning ranks of softball players, Wickets' coverage always endeavors to be as comprehensive as it is informative and entertaining. As part of its objective to be of value to the further development of Canadian Cricket, Wickets' also places particular emphasis on the promotion of Canadian youth cricket as a means of ensuring a bright future for the sport within Canada.

Wickets' monthly Issues content is intended to reflect the unique sensitivities and lifestyles of its primary target market readers: the estimated 30,000+ registered members of the Canadian Cricket  community. Coverage includes news of the events and activities both in Canada as well as in other parts of the cricket world, notably the Caribbean. Wickets' vision is to serve as a platform to advanced awareness of the achievements, challenges and causes affecting Canadian cricket as it pursues its further development.

With guaranteed distribution to Cricket Canada's estimated 30,000+ registered cricketers as its primary target market, Wickets' monthly online Issue copies are also circulated via direct email to cricket enthusiastic recipients within Canada's South Asian, Caribbean and South African communities, the combined size of which is well in excess of 5 million. Wickets' Issue copies are also made available to all schools actively involved in cricket as well as to libraries within Cricket Canada Member Provinces.

Be the first to review this item!